Changing occupational conditions with the development of technology required new definitions for each profession. Pharmacy is a field in which multidisciplinary studies that include many different fields are possible. The pharmacy profession, which was defined as a profession separate from medicine for the first time in 1960, has undergone changes required by the age in every period after 1960. Examples such as pharmacy laboratories where magistral medicines are prepared, the increase in the number of officinal drugs, the drug tracking system and the integration of the medulla system into pharmacies can be interpreted as a result of the pharmacy service's adaptation to the era. Nowadays, considering the necessity of change brought by technology, no pharmaceutical service can be considered independent of technology. Artificial intelligence algorithms can be used in every field of pharmacy. Artificial intelligence applications used in rational drug use, hospital pharmacy, community pharmacy, drug development and production. The aim of this study is; To evaluate the pharmacist's responsibilities and pharmacy practices in general in the light of current data and literature; The aim of this course is to explain artificial intelligence and the properties of artificial intelligence and present examples of artificial intelligence applications used in pharmacy. 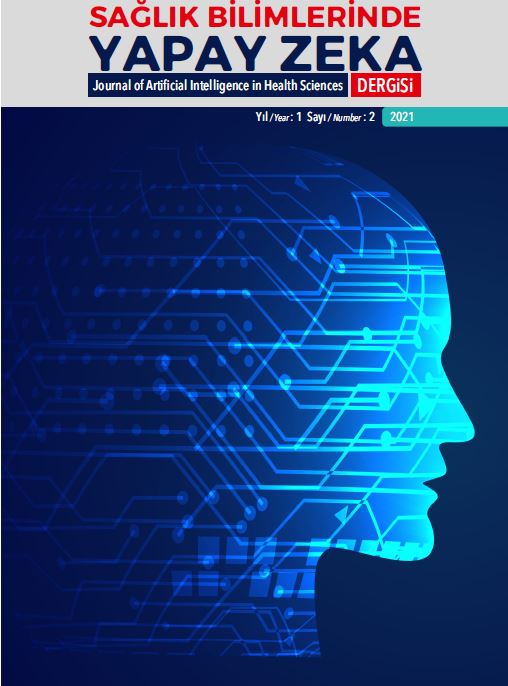 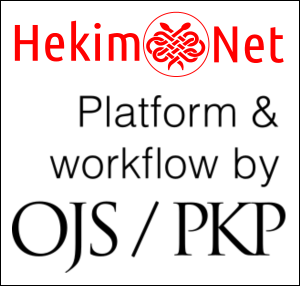